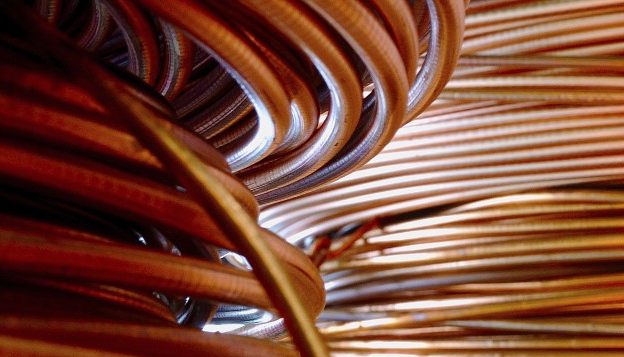 My wholesaler has some cable that seems to be great value. It’s dirt cheap, and it seems too good to be true.

What could be wrong with it?

A low price can indicate that something is not right with a cable. Without a sample the ACI couldn’t say what it might be. If you are concerned you should refer to the ACI’s cable-marking checklist:

If you cannot tick off all of these points, the ACI advises that you have the cable tested for conductor resistance. The British Approval Service for Cables (Basec) can assist with cable testing if you have any concerns about the quality of a cable product. Please supply a sample at least two metres long of any suspect cable for testing and verification.

If I fit it in someone’s house, what could happen?

If you ignore the ACI’s checklist and buy and install the cable that turns out to be faulty or substandard, then you are liable. This liability extends to any remedial work such as removing and replacing the faulty cable, and any making good after the work is done.

The dangers of cable malfunction are well documented and it’s worth remembering that faulty cables could cause a fire – and the associated risks are enormous.

Can I tell at a glance if a cable is substandard?

Defective cable is not always apparent to the untrained eye. To avoid substandard cables, consider all the points in the checklist when you purchase. Unfortunately, many cables are not subjected to routine tests during installation.

Can I be sure the cable I’m using is okay?

The ACI recommends you buy – and install – cable from reputable wholesalers, and ensure that it has been independently tested and has third party approval.

The ACI believes that vigilance and sample testing are the keys to avoiding substandard cable. Purchasers can protect themselves and their customers by taking the ACI’s advice, but it is vital that they resist the opportunity to buy cheap cables. Cable is often cheap for a reason…

Register at www.aci.org.uk for more information.